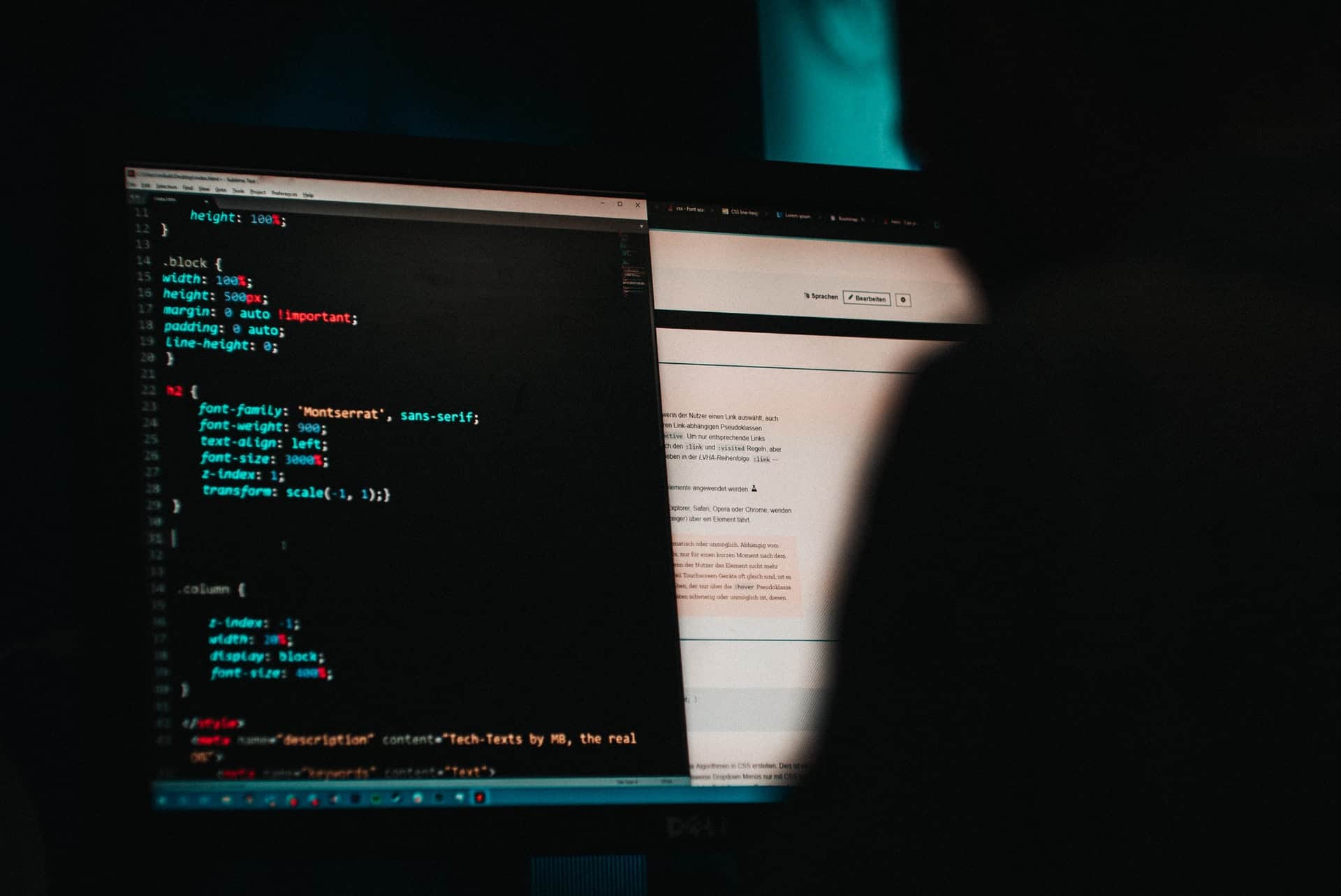 Having a system hacked has always been everyone’s fear when it comes to the digital world. It is a displeasing invasion of one’s private life and most sensitive data. And the worst part, is it can take only one click from a user who let his guard down to let a hacker in. Unfortunately, cybercriminals are getting more creative and faster day by day, creating new hacking techniques to jeopardize one’s safety and sense of privacy. Whether you are a business owner or not, you should always watch out for any suspicious activity taking place on your device.

As a matter of fact, you should even strengthen your safety parameters if you happen to own a business. Or else, you may find yourself being questioned for breaching your clients’ confidential information, or even your own.

Here are some of the most common hacking techniques used to disrupt your digital security that you should learn about:

This is one of the most common hacking techniques and widely known malicious attacks that cybercriminals use for causing destruction. A virus is a malicious code with detrimental properties that is capable of copying itself when it is executed. It works by embedding its own code into existing programs, affecting their function and disrupting the device’s software.

Viruses are easily detected by antivirus software programs; however, given that there are many types, some can go unnoticed until some damage has already taken place. Thus, it is always smart to get yourself acquainted with the common types of viruses so you know how to prevent exposing your cyber security to danger.

Trojan horse happens to be the most popular type of virus. It is a type of malware that hides in plain sight, camouflaging as a legitimate program. A trojan is one of the hacking techniques that allows an attacker to gain access into the system for long enough before it gets caught.

Cookies are there to protect one’s privacy while browsing the internet. One of the hacking techniques that cybercriminals pull out of their victims is stealing these cookies. This method is either known as cookie theft or pass-the-cookie attack. It works by hijacking a browsing session, enabling the hacker to access the accounts of the user.

A Phishing attack is among the most popular hacking techniques that have been used for years. It is mainly a fraudulent behavior that is designed to trick or scam the target in order to violate many cyber codes. Phishing is often done by impersonating someone through email or seeming to be from a reputable source. Once the victim falls into this trap, the invasion starts activating, where the hacker can easily obtain confidential information to use for blackmailing or doxxing.

Denial of Service is one of the most common hacking techniques that cyber attackers launch on their victims. It is more of an attack, aiming to deny the access of a legitimate user to their own network or system. This happens when the hacker sends a malicious code to the target, making it crash and slow down its performance.

A bait and switch attack resembles phishing, where the cybercriminals trick the target to get onto malicious websites. The difference is that this one appears in the form of a popping ad that looks like a trusted source. Attacks are launched when the victim trustfully clicks on the link, downloading malicious codes into their system. It is one of the hacking techniques that cybercriminals have been successfully using for years.

Watering Hole is one of the hacking techniques that criminals take off on organizations more than individuals. This attack uses a devious strategy, where the hackers anticipate the most visited websites by members of the organization and infect them with malicious viruses. This way, several devices are infected when a member, or more, visit these websites.

Clickjacking is a hacking technique that works when the victim clicks on a deceiving webpage that is actually infected. Those clicks enable the download of malignant files or codes, spreading infection across the system. It is one of the hacking techniques that grant the criminal access into the victim’s sensitive data and private credentials.

Public WiFi networks put the users’ personal information and sensitive data in jeopardy. Most, if not all, of them are rather unsecured, giving permission for a third party to get into your system. One of the hacking techniques that involve public networks is the fake W.A.P, which means fake wireless access point. It is a stealth attack, where the hacker secretly strikes the victim by setting up a “fake” network. Once the victim tries connecting to it, it opens a backdoor to the hacker into information that should remain disclosed.

Keylogger is a program used to record the keystrokes that a user make. It is among the popular hacking techniques that ease the way for cybercriminals to pull a fraudulent act. Keylogger can give the hijacker access to your credentials, financial data, and other sensitive information, including your home address or social security number (SSN).

Eavesdropping attack is a hacking technique that involves a third party, just like the name suggests. It is also referred to as snooping, passive attacks, or sniffing. This strategy is when the attacker gets access through a connection made between two devices. The hacker will have unauthorized access into the victim’s system, being able to delete, modify, or download on the monitored device.

Hacking techniques are getting better and more successful everyday. Knowledge is your first step towards protecting yourself. Learning about the techniques most commonly used allows you to anticipate the attacks. It is wise to have your eyes trained on noticing suspicious links or attachments. Besides, applying cybersecurity best practices goes a long way in protecting your security in the digital world.