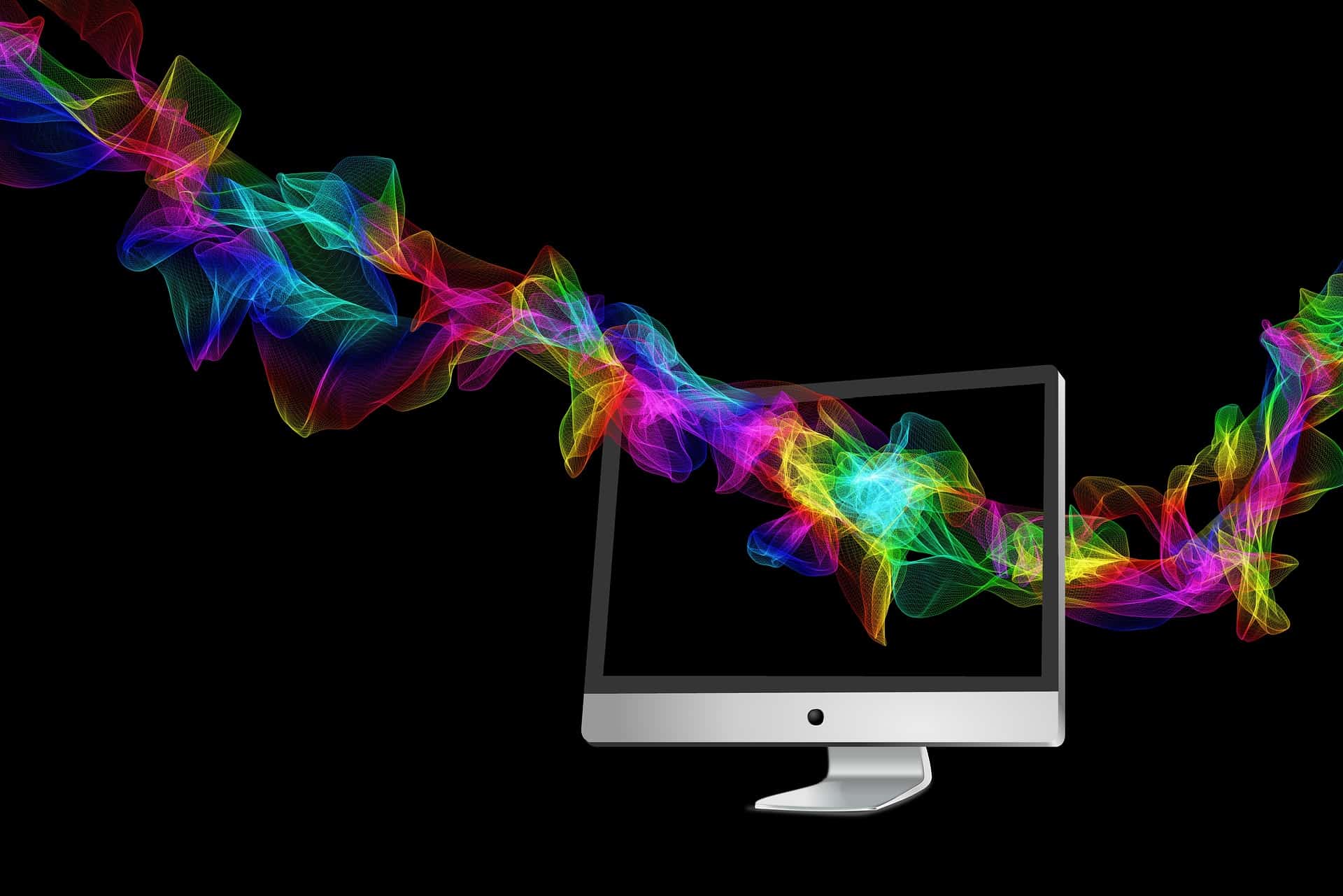 Do you know what your kids are doing on the computer? Most parents don’t, believe it or not. They trust their kids and believe they are as innocent as the day is long. In fact, their kids are just like them, curiously learning, and constantly trying new things, even those that are supposed to be off-limits. That includes looking at web pages of inappropriate content or coming in contact with the wrong people. Should you apply the Computer Monitoring scheme as a parent?

Computer Monitoring in a Connected World

The increasingly digitalized age we live in drives the ones in charge to further apply computer monitoring. It is becoming more and more difficult to protect our kids from inappropriate Internet content. The day of just looking at the wrong website is long over. Thanks to social media, any online interaction could lead to future regrets. A prudent, careful parent should not only know of and monitor computer activity on a child’s device, but also be proactive and prevent its misuse as well.

This shouldn’t be a surprise. In the workplace, more than three quarters of businesses and agencies with an IT network have employee computer monitoring. Computer monitoring involves enabling a third party to see what is done on a computer without the permission of the user. There are a number of reasons why monitoring is in place. One of the big motivations for a business or agency to monitor computer activity is that they could be sued for allowing a hostile work environment. This often happens if the management does not stop one employee from misusing the network to harass or cause harm to other employees. The threat of litigation is thus a major pressure.

It is unquestionable how a person, even a child, could spend a lot of time on the Internet if let loose without restraint. Objectionable sites, as well as dubious users on communication platforms, are plenty. It doesn’t take much more than a simple search engine query to find the wrong material in a matter of a few seconds. The problem is, however, that a child or teenager isn’t going to immediately say to his or her parents, “Oops, I went to the wrong place on the Internet, please fix the computer so it won’t happen again.” Most kids will just keep their mouths shut and keep looking, hoping no one comes in the room while they are clearly doing something they shouldn’t be.

Get Over Being a Spy

Yes, as parents you’re going to feel cruddy about it. It is spying, especially with remote computer monitoring, no question. If you’re a young parent, you probably hated it when your own parents did the same before. However, if you’re not effectively monitoring a child’s PC activity, things can escalate far quicker than anticipated. So, as a parent, you have to be aggressively protective of the Internet. And your kids are going to hate you for it for a while. Be prepared.

That being said, computer monitoring doesn’t need to be a covert affair. The technical benefit of monitoring never addresses the emotional response, which you might have to learn the hard way.  Parents often do far better with their kids by simply making it known up-front that, while the child can use the computer, it’s being monitored. The child is thus aware of the fact that the parent will know everything the child does on the device. That in itself can be a psychological barrier to preventing venturing into the wrong side of the Internet. And with a known barrier set by a parent, which is already common, most kids will accept the rule and respect it to maintain their computer usage.

The most common method of computer monitoring is frequently accessing browser history which is stored on the device. Every browser comes with a history file so that past pages can be retrieved faster on return. While this file will provide a location that has been visited, it won’t describe what content was involved. It also won’t provide any information on the interaction that may have occurred, as is the case with email, chat or social media pages. History files can also be capped or tampered with by the user. The ability to shut off a history file making feature is fairly easy in every browser and can be nixed in a few short steps.

The next common computer monitoring tool is the use of specific monitoring software. These usually come in two types. The first type is a preventative wall approach that bans specific websites and material, such as videos, from even being reached. The second type is more covert. It records what was being typed and/or seen during Internet use.

How to Select the Best Option

The first type of computer monitoring is common in the workplace because it stops problems right from the start. The software is programmed to ban social media, videos, and adult content. Where this tool fails is that it doesn’t ban every new location that gets created on the web. The person responsible for monitoring has to periodically update the library of banned content.

On the other hand, the covert tool can use an array of methods to monitor the user. These can range from the hacker’s favourite, the keyboard tracker, to a basic snapshot tool which regularly takes a screenshot of whatever the user was working on every few minutes or hours. The snapshot feature is practical because one can actually see what was occurring on the computer, but it won’t prevent the interaction.

Plenty of computer monitoring software reviews will point out one package over another according to different indicators. However, what parents will find in practice is the package that best works for their particular situation, making sure it actually works. In most cases, reviews are done in an office setting, not a home setting. So it may take a few tries to get the right program for household needs.

There are other tools available, but these are geared for large networks and managing 20 to 1,000 computers at a time. Some tools are incorporated into others that a person may already have. For example, most people understand they have to have an anti-virus and firewall software installed on their computers. These often include basic tools to ban access to certain types of websites. Therefore, they can be programmed to act as a web filter on the child’s computer without having to buy another computer monitoring software package. Nevertheless, they are often not as specific, and the filtering requires manual input for each website the parent wishes to block.

Finally, making effort to help your child or teenager understand why computer monitoring is important is critical to make the process easier for both of you. It may very well be useful to describe or show a story from the news where a teenager got into trouble through the Internet because of a malicious person. When teens see there could be someone actively trying to harm them, it can be a far more effective deterrent than any computer monitoring program or anything a parent may say as a warning.