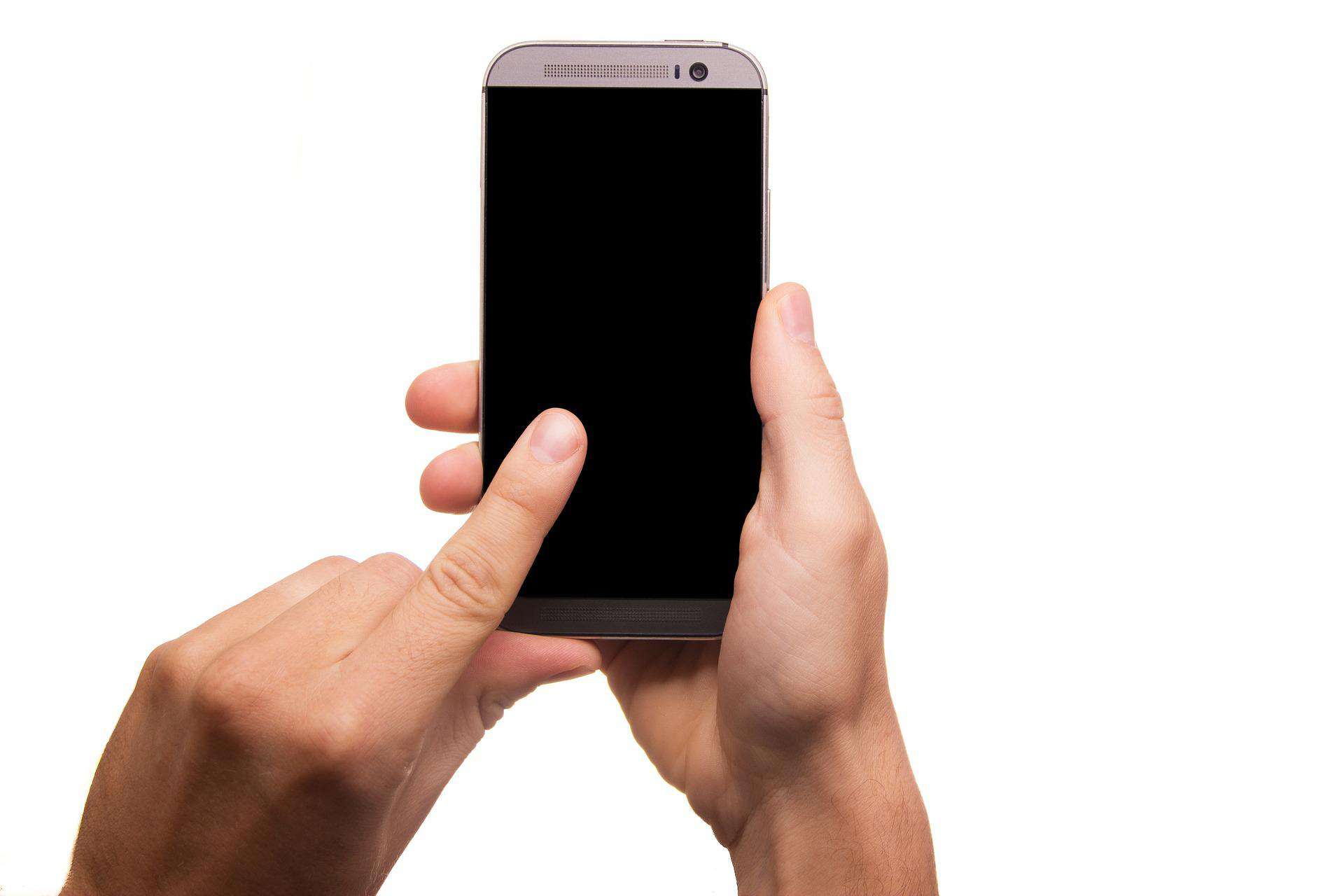 There will always be a point in time where you feel the need to take a screenshot. It can often seem confusing if you haven’t had previous experience with it, or if you’re not very tech-savvy. It is very helpful to learn how to take a screenshot on several devices. Our guide can help.

Reasons You May Want to Take a Screenshot

There are several reasons why you would want to take a screenshot. It can help you to capture something on your screen that you want to keep for sentimental reasons. It can also be perfect when you are trying to keep a record of something, such as cyberbullying. Having a record of what occurred can always help in reporting the incident. No matter what the reason is that you want to have a record of what is on your screen it is helpful to know how to take a screenshot.

How to Take a Screenshot on a PC

The most common way that people will take a screenshot is on a PC. Understanding how to take a screenshot on Windows 7 or even Windows 8 is essential. The good news is that it is super simple. All you have to do is to hit the Print Screen button. This is found on the upper right-hand side of your keyboard. It is usually right above your Home and End keys, though it may be closer to the number pad. It can also be adjusted slightly depending on the layout of your keyboard, especially if you have a laptop.

Keep in mind that once you hit this button you have really only captured the screenshot. If you want to save it then you will need to open up a program and paste the image into it. Many people simply use Paint. Paint enables you to cut out other parts of the screenshot that they do not want, such as the toolbar and tabs window at the top of the screen. Picture editing programs are a great way to save just the specific part of the screenshot that you want.

You should know that you can also paste the screenshot into a Microsoft Word document as well. All you need to do is hit Ctrl+V or right click with your mouse and then click on paste. From there, simply make sure that you save the document so that you do not lose it.

How Do You Take a Screenshot on a Mac

If you have a Mac instead of a PC, then it is important to understand how you can take the screenshot you are trying to save. There are three different methods for capturing the screenshot on a Mac. One will give you the entire screen, another will allow you to capture just one window and the other will allow you to choose the specific area of your screen that you want to capture.

If you just want to screenshot the window or application you are using, the first thing you will want to do with this is to go to the window or application that you want to take a screenshot of. Once you are there, press command, shift and 4 at the same time, and then release them. Once you do this, you will see that the cursor for your mouse will look like a crosshair. You can then press down and move the cursor across the part of the screen that you want to capture. Simply release the mouse to complete the process. This will automatically save a .png file to your computer that you can upload to social media sites or send via email.

If you want to capture just the window you are using with a Mac, then you simply need to press command, shift and 4 like in the previous example. Then you will just tap your space bar and click on the window that you want to capture. This will automatically save the screenshot in a .png file to your computer.

Capturing the entire screen is an easier process than capturing only a part of the screen. To do this, all you need to do is press the command, shift and 3 at the same time. When you release the buttons you will have a .png file saved to your computer.

How to Take a Screenshot on a Cell Phone?

Another way to capture a screenshot that many people try to figure out is on cell phones. The truth is that each phone is a little bit different. In some Android phones, for instance, you can adjust the keys that perform this function, just as you can control the keys that will take a picture for you. Since there are so many different ways that you can capture a screenshot with the phone, we will just look at some of the most popular ways that this is done.

Capturing a Screenshot with Android

There are a couple of ways that you can capture a screenshot with an Android device. This is true for both smartphones as well as tablets. Keep in mind that the devices are different, though the main difference lies in the version of the operating system. Typically, anything below Android 4.0 will be about the same, and anything with 4.0 and above will be similar. The most helpful thing you can do is to look up the specs for your specific phone and find out how to take a screenshot as there are so many different methods with Android phones and devices. There are always video or text tutorials out there.

The easiest way to capture a screenshot will be to hold the volume down and power button at the same time. Certain phones will have different methods for this. For instance, the Samsung Galaxy S3, S4 and S5 utilize the power button and home button for taking a screenshot. You will know you have taken one because your screen will flash and you will see the notification that the screenshot has been saved.

The one thing that is the same with each of these methods is where the picture will be saved. You can find it in the gallery in a separate folder named “Screenshots”. If you do not have any screenshots then this folder simply will not exist. Once you have taken one, the folder is created so you can access the images.

How to Take a Screenshot with an iPhone

If you have an iPhone, it is helpful to know how you can take a screenshot as well. This is a fairly straightforward process no matter which version you have. In order to do this, all you will need to do is to press the Sleep/Wake button on your phone. Then press the Home button. This will take a screenshot of the window you are in. From there, the screenshot will be saved as an image in your Camera Roll.

No matter what your needs are for trying to figure out how to take a screenshot, it is important that you understand how to do it on all your devices. It is also a good idea to practice beforehand so that when the time comes, you will be prepared.