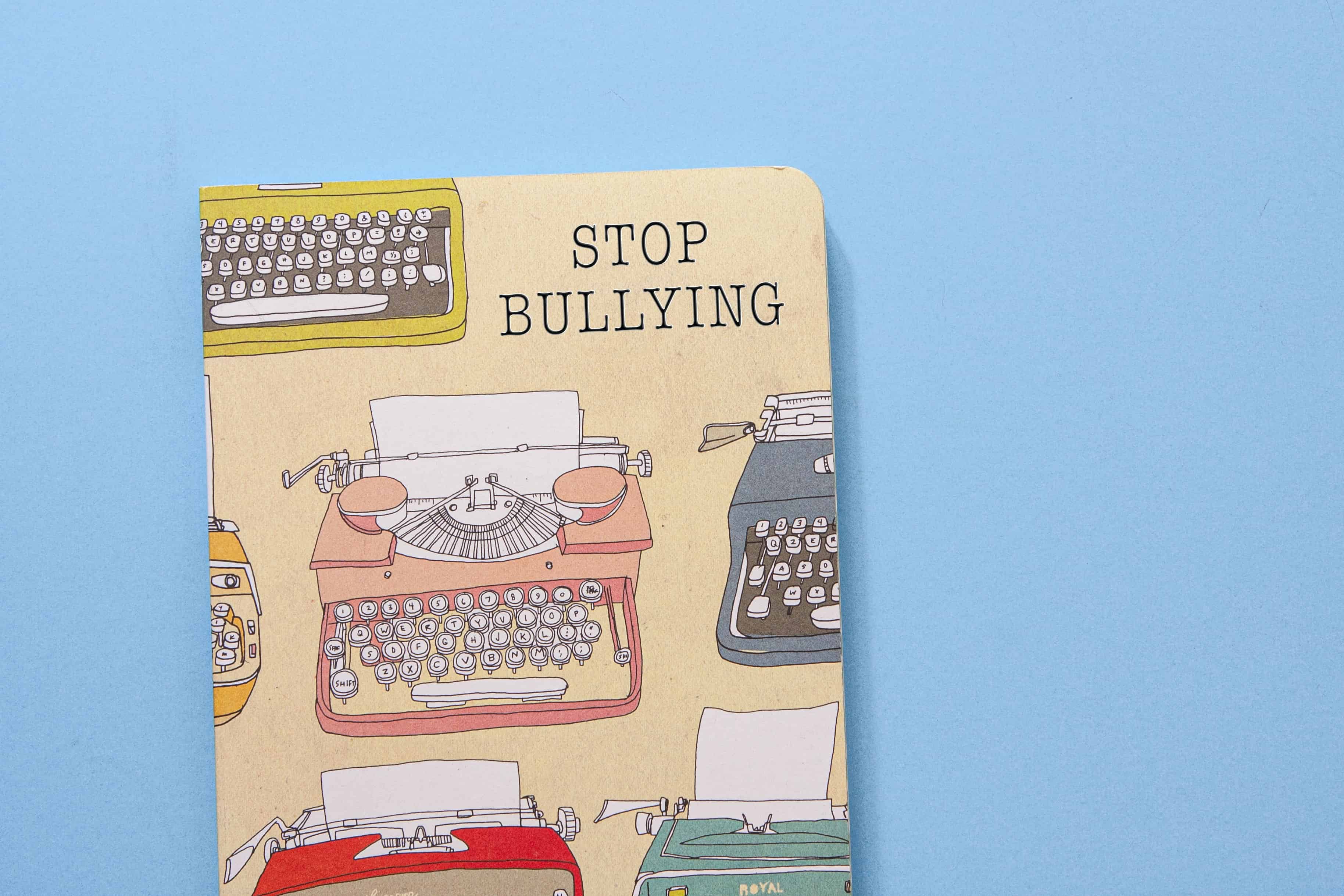 Bullying does not just take place in school or at any place where you have to be physically present to be bullied. Unfortunately, there is what is known as cyber bullying. Although this happens with just the computer monitor or a device in front, it is as cruel as any other type of bullying. Some may say that this is not even serious, but cyber bullying can damage a person emotionally and mentally for a long time. What is even worse is that, this can result in suicide. The stories of ask.fm bullying related suicides can prove this beyond doubt.

Take for instance the unfortunate events with Ask.fm Bullying related suicides where seven young people ended their life because of social media bullying.

A 14-year old girl was found hanged in her bedroom after receiving hate messages on her ask.fm page where they told her to cut herself, drink bleach, and kill herself. In this social media platform, the users are allowed to ask questions while remaining anonymous. Although some of the bullies were identified and some even revealed themselves to say sorry, the teenager already took her own life because of ask.fm bullying.

Another young girl took her life after being bullied online. Only 12 years old, the poor girl jumped from the top of a factory located in Florida. She was found dead at the abandoned cement factory one early morning. According to investigations, she endured more than a year of being bullied online. Prior to her body being found, she changed her ask.fm page to “That Dead Girl.”

A 15-year old boy also hanged himself, allegedly because of ask.fm. He was found in Lancashire Village right at his family’s farmhouse dead because of hurtful messages on his page. He was called a freak and was told several times that no one liked him. Some even said that he deserved to have sick things happen to him.

A 17-year old also hanged himself just last July. He was blackmailed by a person he thought was a girl and was having an online relationship with. Not only was he involved in an extortion scam but he also received harsh comments saying that he should kill himself. One message even said that he should let a blade meet his throat.

Another teenager from Florida hanged herself last year during the Thanksgiving weekend. The 16-year-old was asked by an anonymous user on the social media site about what she thought about suicide. She responded calmly and even posted some videos where she got some compliments. However, along with those praises came cruel messages telling her how ugly she was and even pried into her personal life. Ask.fm bullying claimed another victim.

A 15-year-old girl from Ireland also committed suicide because of devastating ask.fm bullying. She was found in the woods near where she lived in September of 2012. Before she did so, she even told some of her friends about suicide since she was being bullied. She was told over and over that she was fat and that she had no respect for herself.

A girl of 13 also from Ireland killed herself and left a note about it where she mentioned being bullied and harassed on ask.fm. What is even sadder is that her older sister who was 15 years old also committed suicide because she could not cope with living without her young sister. She also left a note for her mother where she said that negative things happen for good reasons and she hoped that they will see each other soon.

These alleged ask.fm suicide stories show that young girls and boys are not protected even when they are at home. Since the youngsters these days are in front of their computers and smartphones almost all the time, it is easy for them to be affected cyber bullying, and in the case of it becoming too real, bullying stories easily turn into suicide stories.

Statistics show that 42% of young people have been bullied online and one in four of them have suffered from it more than once. There are also 35% of kids who have been threatened that something bad will happen to them while online and 53% say that they have said hurtful things to other kids online.

Due to anonymity, it is not a challenge for abusers to say nasty things online. As a parent, you can help put a stop to this unfortunate phenomenon of ask.fm bullying and resulting depression or suicides through the following steps:

So What Is Ask.fm?

Founded on June 16th, 2010, Askfm is the brainchild of Russian brothers Ilya and Mark Terebin, the sons of a wealthy former Soviet Red Army serviceman. Using the American question-and-answer website “Formspring” as a mode, Askfm was launched, and it rapidly expanded. In 2013, it had 80 million users posting 30 million questions and answers a day.

The website, available in thirty one languages, makes £16,000 a day out of advertising revenue, as well as allowing companies to pay for questions which can be targeted at users. Most of the ads are targeted depending on user demographics, such as age and location; such advertisers include Nespresso and clothing company Isme.

According to this source, Ask.fm is now number 173 in list of the most visited websites in the world.

With the help of parents and their good communication with their children, it is possible to stop cyber bullying and teenage bullying. Suicide is not something that social media encourages, but there really are mean people who say what they want to say just because they are anonymous. As for ask.fm, they have strengthened their abuse controls with the abuse reporting button. It is high time we taught our children about cyber safety to prevent suicides. Teenage bullying is also an essential part of safety for children and they need to be taught how to prevent teenage bullying for your children.

Many a suicide story has stemmed from abuse or bullying online and not only on askfm; it is time to end those suicide stories by educating our teens on cyber safety.Don’t let your child be a bullying story or a suicide story.

Afraid of Online Dating Scams? What about Tinder safety?

The most commonly used text abbreviations!

What is gambling addiction?