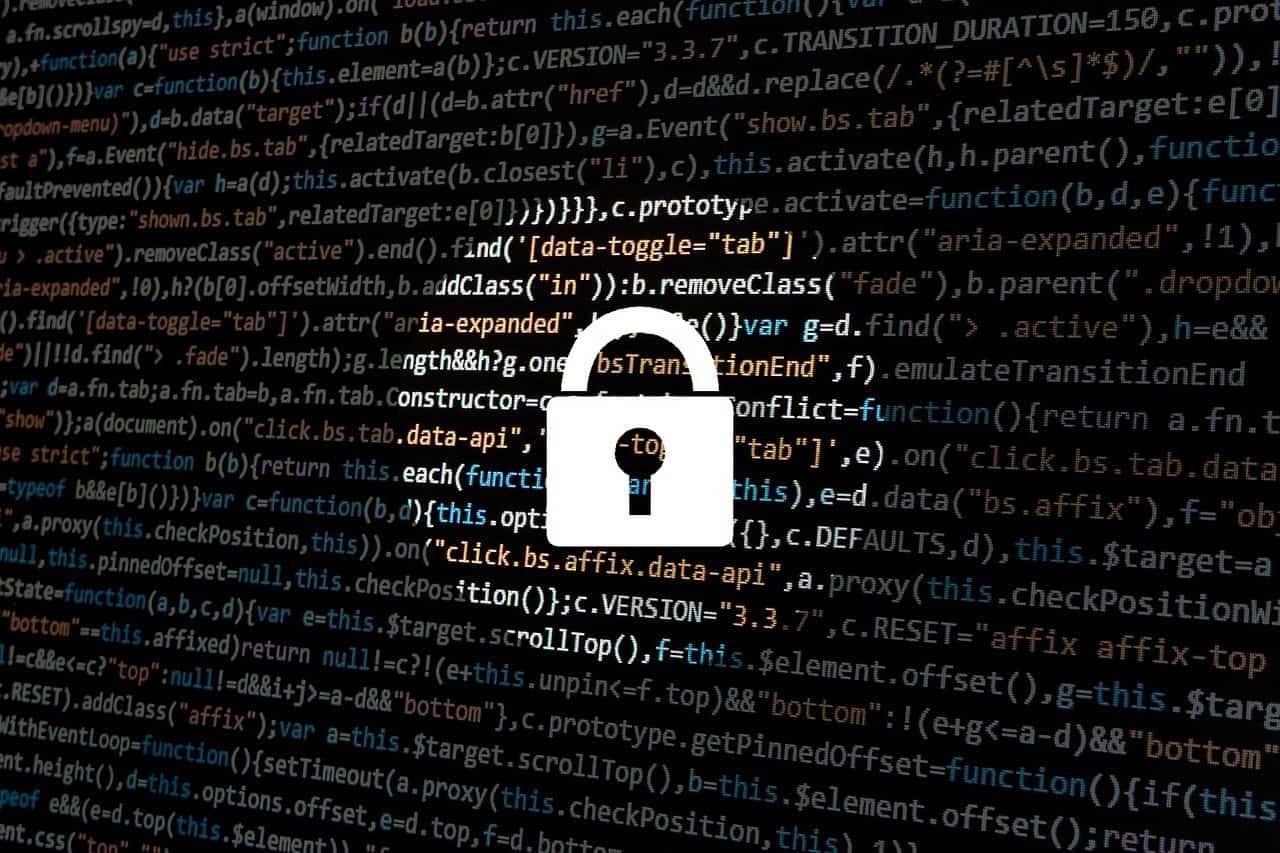 If you have been delving into the broad world of technology and digitalisation, you probably have already caught many of the common terms used. One of the most common terms used to describe an illegal action is “warez”. It is the plural form of ware, which is an abbreviation of the word “software.”

And while warez is considered to be a form of cybercrime, it is not particularly punished in every country. Thus, let us get into more details to learn about what warez is and what different ways are there to stop it from taking place.

A Quick Definition Of Warez

Warez is the piracy act of copying software from top-notch brands, like Microsoft Office or Adobe, without having to pay for a legal license. In other words, it is the act of using the services provided by these companies for free, affecting their business and violating their copyrights.

It is also often referred to as the Warez Scene or just the Scene. The latter is a worldwide network that allows people to download all kinds of software, be them a video game, movie, application, or so on, without being charged.

The thing with breaking the security of some applications is that they can be easily uploaded to different sites and made available for almost everyone with free charges. This network is characterised by being quite swift and multiplies in no time, making it harder for the affected vendors to take them down.

The Scene is not the only distribution network that works with high speed to illegally release pirated material. They are linked to lots of sub-types that help in producing the releases in good quality and ensure they are available on as many platforms.

The ones behind the Scene network are always afraid that anti-piracy organisations would succeed in shutting off their work. Thus, they use a high-security system to safeguard themselves from the opposing movements that attempt to take them down.

The Hierarchy of the Warez Scene

As interesting as this may sound, piracy actually comes in layers and a chain that pretty much resembles the global food chain. We will get straight to the point by mentioning all the known types of warez, their arrangement in the hierarchy, and a brief definition of each of them.

On the very top of the hierarchy lie the release groups. These groups are tightly organised, involving people whose responsibility is to make the warez releases, using private servers and sites that are hidden from regular users.

Each group is responsible for a specific category, meaning that the groups that release movies are not the same ones who work on cracking the codes of applications and releasing them. They are also broken down into different genres, making the spread over the network much easier and faster, yet harder to be halted.

Top Sites is the term that comes second in the hierarchy of the warez scene. They use this term to describe their FTP (File Transfer Protocol) servers that are characterised by high security, maximum secrecy, and great speeds. These servers, known as top sites, are the ones used by the release groups in order to achieve a high-bandwidth distribution and store warez releases.

Top Sites are, sometimes, deemed among the major distribution points if they happen to be used or accessed by a warez group. Some of the top site users gain the title of a Courier, meaning they become a member of a top-notch class. Couriers gain access by filing requests of uploading releases as a trial test that they have to pass to become part of the top site.

FXP is the abbreviation of what is called File Exchange Protocol. It is rather a method that eases the transfer process between FTP servers and is characterised by its high speed. FXP Boards are people who are part of the warez scene and come in the hierarchy right after those whose roles are embedded in the top sites.

These people are commonly called “the fillers,” for they are responsible for “filling” computers with great vulnerabilities with warez. In other words, they work on hacking computers with weak systems or scanning their confidential database.

IRC traders form a very essential role in the hierarchy. They are people with great experience in the technology of the internet and computers in general. IRCs have great access to pirated material and control the number of people who can download their high-quality goods. They make them wait in line in order to download, that way they preserve the speed of the download instead of adding more than necessary traffic onto their servers.

Warez is basically the act of pirating software. It is an illegal act, yet it is not punished in every country. Perceiving warez as either good or bad depends on which end you stand on. It is deemed good for those who are capable to benefit from original software and other goods without having to pay. On the other hand, it is a losing game to the developers and companies who work on producing this software.

Some vendors have already joined BSA, short for Business Software Alliance, in order to attempt to protect their business. BSA is responsible for closing the loopholes used by the internet outlaws in order to activate warez without facing legal prosecution. This organisation’s role is to make sure the main vendors profit from every pirated distribution of their software.

It is important to realise that warez is still an act of piracy that should be stopped in its tracks, no matter what you think of it. Thus, there are different ways that were proven successful in the process of reducing the power of digital piracy.

One of the main reasons people head to pirated content is the availability of the original software at fairly high prices. They don’t see a point in paying a fortune to get a service that they can easily get for free even if it was an illegal way. After all, consumers are not the ones to be questioned when warez is out on the web for many to access, it is the people behind the leakage to put on a jury.

While reasonable prices are an automatic magnet, it may not be sufficient to stir people away from warez. It is also important to provide material with high quality that doesn’t take forever to buffer. Working on enhancing the user experience also goes a long way in attracting your customers and building their trust and loyalty over time.

3. Highlight Warez as a Crime

The more people are educated about the ugliness of piracy, the less they will head towards it over time. This information is only popular among people who work within the industry and are aware of the dangers of piracy. However, people who aren’t involved in the field may lack the needed knowledge of how warez is much more than just having access to pirated goods. It also jeopardises the privacy and sensitive information of those involved with it.

Paving the way for the consumers to head towards legal purchasing of software is a winning game. However, it is also important to make it hard for hackers and pirates to violate the copyrights of software and systems. Protection systems are growing sturdier and stronger every day. Thus, business owners must invest in a good protection plan for their Intellectual Property.

You cannot just take your pistol out and start aiming in every direction. You need to be aware of the type of content that pirates commonly go for and start taking action towards applying heavy layers of protection. Otherwise, your attempts will only be nothing but fighting ghosts that you cannot really see. The key to success in that area is monitoring, especially with the development of Artificial intelligence, AI monitoring can now get the job done faster and more efficiently.

6. Accept that You Can’t Halt It For Good

The internet may have helped the world greatly, but it came at the expense of everyone’s own privacy. Once something is on the internet in different directions, it becomes more challenging to take it down. So, it is really important to accept that warez and other piracy acts can be worked against and reduced, but it is really hard to stop it altogether and for good.