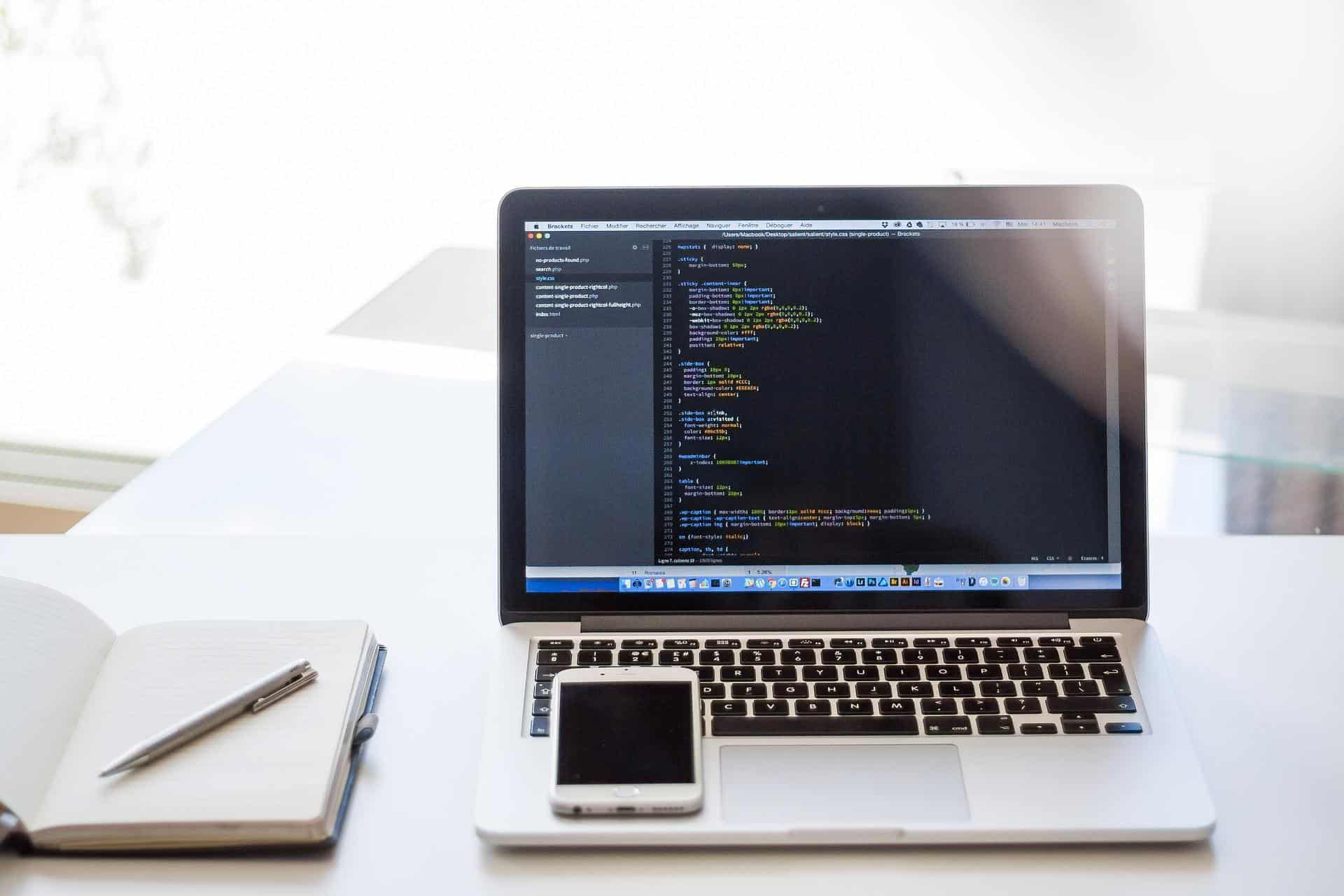 Although Facebook has seemed to revolutionize social media, there were other sites that had the right idea. For example, MySpace catered mostly to musicians and members of the entertainment industry. While everyone joined, the site transitioned into a platform where musicians could showcase their talent and add fans via online connections. Another social media site that was in the competition was Bebo. What Is Bebo?

What is Bebo? Bebo began just like any other social media site. Its founder, Michael Birch, created Bebo and watched it grow into one of Facebook’s main rivals. At one point, Bebo had over 40 million users. In 2008, Bebo racked up over 1 billion page views per week. When the site was at its zenith, Birch decided to sell it to AOL for an astounding $850 million dollars. Once AOL had the site, it made an attempt to further its direction but failed miserably. Within a few years, Bebo was back on the auction block, this time selling for only $10 million.

Purchased by Criterion Capital Partners, Bebo continued its downward spiral until it, once again, found itself up for sale. Birch stepped in and bought the company back. Paying only $1 million for the site, that at one time seemed to be destined to overshadow Facebook, seemed to be a steal. Instead of bringing the social media site back to its original state, Birch had other ideas. While he relaunched the site shortly after he took it back, he promptly shut it down again. There were major changes ahead.

Instead of launching Bebo as a full-blown site, Birch and his staff decided to transform it into a “chat only” platform. As an iOS and Android app, the site allows its users to create avatars, carry on conversations, interact with other users, play games and do a variety of other activities. Hashtags are used to control the avatars and even change their expressions.

The new version of Bebo combines a variety of different aspects including hashtags, messaging, and characters. Within a few hours of launching, Bebo sign-up numbers were steadily increasing. To many, it seems to be a high school version of older messaging apps, only with a twist. When used during a conversation, hashtags can actually make an avatar jump up and down, slap someone, or change their mood.

Bebo login numbers are proving the site still has fans. Even though it has downsized considerably, users are still flocking to it. It seems that the same age group that was initially attracted to the original version of Bebo is attracted to the newer version as well. Teenagers are signing up and creating accounts in record numbers. With almost 3 million users, the site is recording over 100,000 hits per day. Primarily used in Australia, Ireland, and the United Kingdom, Bebo is gaining ground.

One of the biggest reasons for change, according to Birch, was because of how the site was being used. Bebo had a unique feature called the “whiteboard”. In the beginning, its sole purpose was to draw Facebook users to the site. The whiteboard was intended to be used by viewers to draw pictures for one another to enjoy. Instead, people with less than savoury ideas began drawing things more along the lines of what could be found on bathroom walls and in back alleys.

Instead of drawing cute images, Birch was not pleased to discover that over the past 7 years, more than a million drawings were posted, some of which he even admits to drawing. The problem with the sketches was that they were not always in the best taste. What was supposed to have been fun and humorous, eventually turned into something not so nice.

When he repurchased the company, Birch decided to clean the slate and start from scratch. No more naughty pictures or unsavoury drawings. Birch hired Shaan Puri to head the new platform and redesign his old brand. Puri and the staff of Monkey Inferno have a lot of work to do. It isn’t going to be easy to completely redesign and launch an entirely new chat platform from what is left of a ghost company.

In addition to creating a new company out of the ashes of an old one, they must also find a way to cleanse the Bebo name of all of the past discretion associated with it. This is not going to be an easy task, especially if Birch and Puri want the new company to eventually make money. The staff of Monkey Inferno has their work cut out for them. To Puri, however, the money situation is not his biggest worry. For him, it is creating a company that will function on its own and is productive in its own right, despite its somewhat spotty past.

The Changes in Social Media

Over the years, social media sites have changed dramatically. While the concept started out as a way for individuals to connect and communicate with one another, it eventually grew to the point where advertisers now pay millions of dollars to market their products using social media accounts and advertising tools. Word-of-mouth advertising is rampant on Facebook, Twitter, and other social media platforms.

Another change in social media has been in messaging. Instant messenger has taken the place of email when it comes to chatting between friends. This is what Bebo hopes to capitalize on. Much like the original AOL messaging system, Bebo will only be used for messaging and sharing minimal amounts of information. The majority of space will be taken up by the avatars and data that is sent and saved through the messaging system.

The Benefits of a Strictly Chat Platform

Birch’s idea of converting Bebo from a full-blown social media site to a strictly messaging app is based on several different reasons. First and foremost, it will be much easier to handle. There are fewer privacy restrictions to worry about. Almost every move a user makes is monitored, especially if they use a hashtag. By monitoring the user’s conversations, the developers can help create more content and build a more productive website.

Developers are constantly monitoring users’ activity to find new hashtags that can be added to their ever-expanding library. They are also collecting message samples to see if there are any other improvements that can be made to the existing program. Because of the way the messaging system is set up, users have little privacy. This is not something that is going to change any time soon. Developers are too busy trying to learn their users’ habits and creating new features that will allow them to do more using the existing platform.

Another benefit of having a strict chat platform is that there is less confusion when it comes to profiles. Data storage as of now is rather limited and users can only store small amounts of information. As the company gains new users and its financial resources improve, the amount of storage will increase. Developers are continuing to work with the site and expand on features that are already available.

From its original beginnings to its completely new look, Bebo has made some considerable changes. Although it will not be for everyone, those who use it will probably stick with it solely for the fun factor. Most people who have used the platform are more apt to relate to the “hashtag” mentality that accompanies the avatars, games, and music the site has to offer. Birch and Puri have revamped the site so that it is “fun” and exciting for users. Their new slogan, “Bebo – probably not for boring people” sums up how they look at the site’s new version.