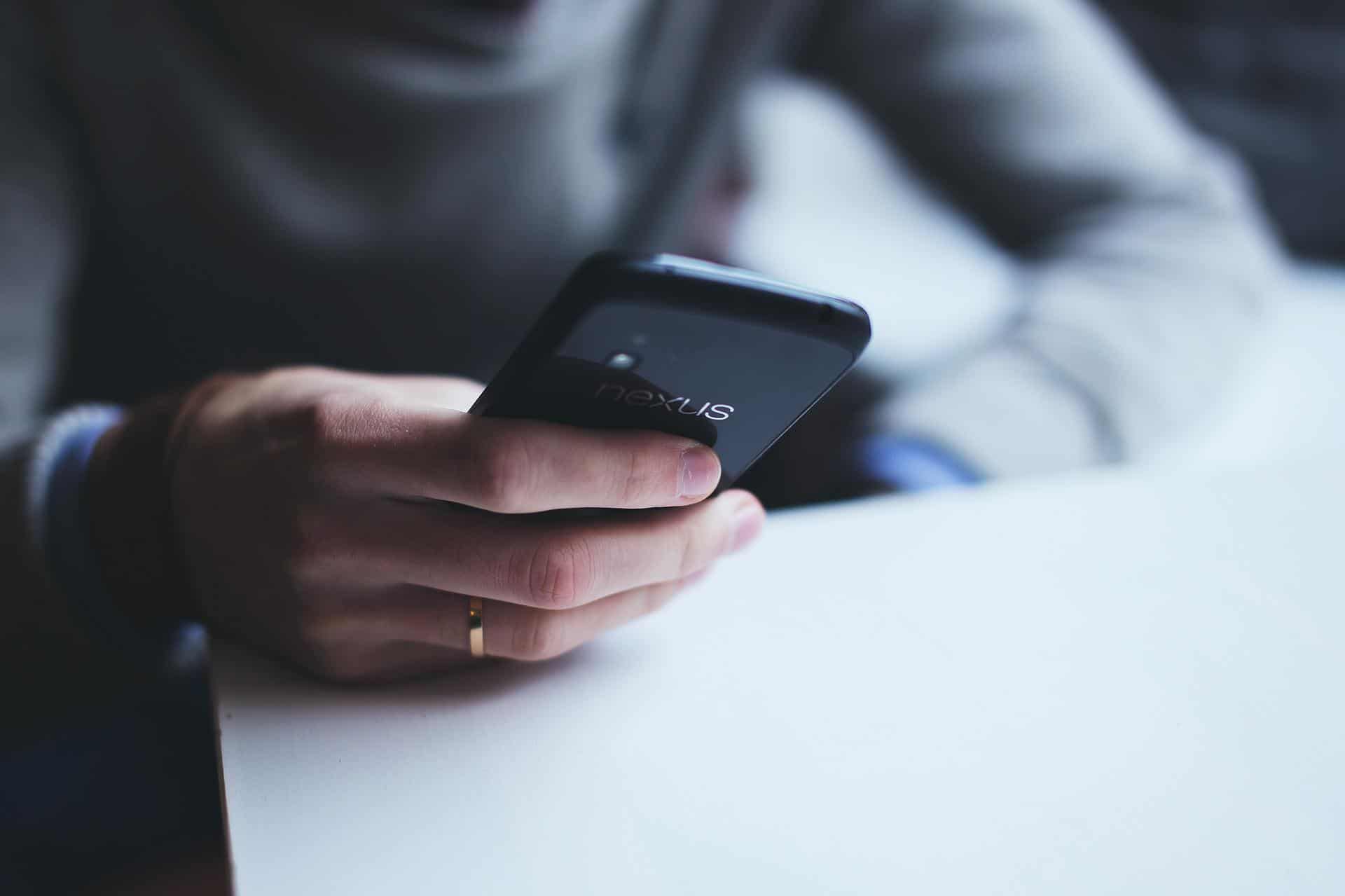 The Ethical Issues of Using Spyphone

Since it is incredibly easy to be a cell phone spy, you should be aware that any phone could potentially have Spyphone installed on it. All of these are subject to surveillance, with or without a person’s knowledge:

Parents may feel they have a right to know these things about their children. Using this technology to spy on adults without their permission constitutes an invasion of privacy and is illegal in most jurisdictions.

Spyphone software currently only works with Android 2.3X and 4.0X smartphones. On the other hand, the Spy Phone App is a similar sounding but different software than the software from Spyphone. This software works for phones using the Android operating system 2.1 or higher. It is available for download on download.com. The software has a free trial. It downloads and installs quickly because it is just less than 1 Mb in file size.

The original Spyphone application does not run on an iPhone. It exclusively works on Android phones. However, all iPhones have a software called Frequent Locations. It is a pre-installed, built-in function that is turned on by default. The Mail Online quoted Professor Noel Sharkey as saying the ability to track people using iPhones is “terrifying.”

Other companies make similar software to Spyphone that works with an iPhone. FlexiSPY is a popular example. This software not only tracks the activities of the iPhone, but can intercept calls, turn on the iPhone’s microphone or camera remotely, view screen locks, view passwords that are entered, and crack all the passwords contained in an iPhone 5s. It can run either visibly to the user or run invisibly. It has the ability to do metadata searches and provide alerts based on keyword usage. It provides alerts when a phone enters a pre-determined unauthorized area. This software is available on a paid monthly subscription basis.

Taking any definitive action based on information that could only be gathered by using Spyphone techniques, immediately defeats the spy phone’s effectiveness because the person being monitored is alerted they are being monitored.

Take the real-life example of a high school student Nathan Ringo from Wayzata, Minnesota. He did not like his school’s policy of censoring the Internet and spying on the activities of the students while they were using the computer at school, so he found a way around this censorship. He was not doing anything wrong, but when teachers found out he could bypass the censorship software, he got into trouble. Now, he uses his own laptop and mobile internet connection at school instead.

The lesson learned from this, for parents who monitor the activities of their children, is that once their children figure out they are being monitored, they can easily find ways to bypass the monitoring. Some ways are never using the phone, leaving the phone at a friend’s house, using a different cell phone, or using a different computer instead of the phone. These are all ways children can bypass monitoring systems.

Parents may be able to monitor children’s activity temporarily, but when children learn what is happening, parents may have a false sense of security because they are really only monitoring cleverly disguised deceptive activity.

Once these high school students had the teacher’s passwords, they were able to get access to future tests before they had to take them. They changed their grades electronically. The students were caught and expelled after a science teacher noticed some of the grades were not correctly entered into the system. After the incident, the school had to audit the records of 52,000 grading entries made by teachers over the past school year.

Be aware, that when installing tracking software on a smartphone, that all the information collected is being sent to a third party, which may or may not be trustworthy. Access by unrelated third parties or, in the case of a security breach by hackers, may give strangers information about children (or the person using the phone) such as their location and who they are talking/texting with that parent would never want anyone else to know.

In other words, tracking the information and sharing it with some third-party system may do more harm than good.

Sending a password in a regular email to anyone is a major security risk. Regular emails are read by anyone who wants to read them. The fact that this company has this policy shows how lackadaisical they are about system security. It would not be prudent to put such sensitive information about children’s whereabouts in the hands of any such system.

Spyphone puts the onus of legal issues on the user, forcing the user to check the legality of using the software where they live. Additionally, Spyphone tells the user they must own the phone to install the software on the phone. It is the user’s legal obligation to inform people using the phones that the software is installed.

Spyphone is probably OK for very young children when explained to them, that this phone always tells Daddy or Mommy where you are located, as long as parents are comfortable with the security risk of someone else gaining unauthorized access to that same information.

Younger children may not notice what the phone is doing or object to it. Any teenager will be able to figure it out easily. If your teenager happens to be involved in a crime, this monitoring may become legal evidence against them.

Parents need to think carefully about the ramifications of spying on their children in both the most positive and the most negative aspects. There is little point in giving a teenager a phone with such software installed when they are made aware that it is monitoring them.

Parents might as well put their own children under house arrest or force them to wear difficult-to-remove police-type ankle bracelets for monitoring that cannot be so easily defeated if they really see the benefit is such strict monitoring of their children’s behaviour and location.

There was a time when parents and their children developed a rapport that allowed some basic levels of trust to be established. Understandably, teenagehood can be extremely difficult for parents, but monitoring and surveillance with Orwellian extremes as popularized in the author’s famous book entitled “1984,” may do more harm than good.

Spending more time together, sharing the physical chaperoning of teenagers with other trusted adults, and keeping the teenagers engaged in structured extra-curricular activities are all examples of things that help monitor their activities, without them feeling they are under such severe surveillance.